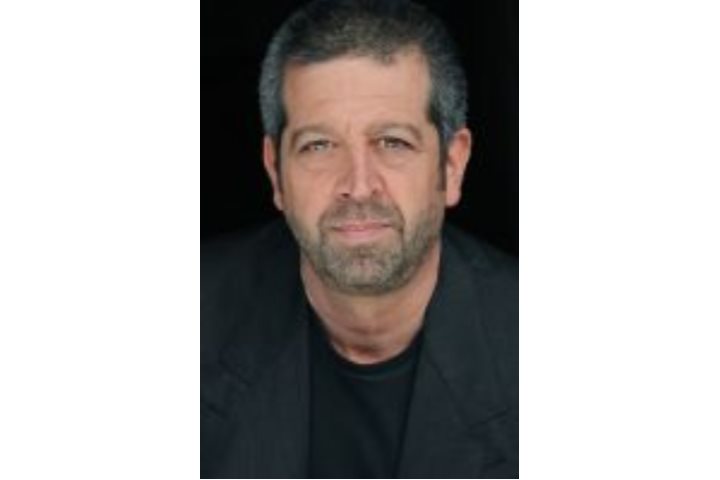 This virtual workshop is taught via the Zoom Pro platform. 4 spots remain. . No cameras. No lights. No recording. Just you and the play. “Loved it, he's a wonderful teacher and I learned so much. You have no idea how much it helped. Thank you.”Leslie S. When actors understand what the playwright/scriptwriter is saying, both broadly and specifically, it frees us to create while staying within the parameters of the story structure. Without this knowledge, actors can often make wrong assumptions ending up with creative decisions that don’t fit within the story and can, mistakenly, actually work against the author’s purpose. In this class, together, you will learn how to recognize cues and clues in the author’s words, which will make you a better storyteller. And when you know how to breakdown a play, cold readings at auditions become much easier, more fun, and ultimately, more successful! Also during the class, you’ll have the option to chose a monologue to work on individually. This class is not only ideal for actors, but directors, producers and audience members as well. And with the continuing crisis, this workshop also allows you to stay engaged with the craft and people you love. Our October class will feature: Eugene O’Neill’s classic: A MOON FOR THE MISBEGOTTEN. A play about isolation, family, love, sacrifice and self destruction. A play very relevant for today. A copy of the play will be provided and the only prerequisite for this course is to have read the play before the first class. Rolf Saxon has been teaching this course for years in both London and the San Francisco Bay Area and we are thrilled to be able to offer it again. Our June workshop sold out and was extremely well received. “I feel like I walked away with a solid and effective framework for approaching scenes and scripts. The class sharpened my skills and improved my ability to identify meaningful clues in the text to inform my acting choices.“ Gilbert C. Course of 5 classes. Zoom Pro Platform. Sundays Oct 4th, 11th, 18th , 25th & Nov. 1st. 11am-1pm. $200.00

Date & Time : 04/10/2020 11:00:00 AM
Class Duration: 2 Hours. 11am-1pm. Via Zoom Pro, SUNDAYS Oct 4th-Nov 1st.
Instructor: Rolf Saxon
Background: Rolf Saxon (AEA, BAE, SAG/AFTRA) originally from the Bay Area, trained at the Guildhall School of Music and Drama in London. Working extensively in film, television and theatre including the Royal Shakespeare Company, Theatre Complicte, Chichester Festival Theatre and the Royal Court as well as the West End and regionally; working with, among others, directors Simon Curtis, Simon McBurney, Trevor Nunn, Matthew Warchus and actors Daryl Hannah and Gene Wilder. His film and television include over 25 films and three television series, working with Steven Spielberg, Brian De Palma, Tom Cruise, Vin Diesel, Tom Hanks, Dame Helen Mirren, Jonathan Pryce and Ryan Reynolds, among others. A director in both theatre and film himself, he has also been a private tutor and coach for over 20 years. As well as SFAA, he is a Professor at Ohlone College and teaches at the Berkeley Rep School of Theatre here in the Bay Area while in London, he teaches and directs at the Royal Central School of Speech and Drama and the Academy of Live and Recording Arts
Location:
Zoom Pro Platform San Francisco , Ca United States 94108
About San Francisco Acting Academy
sfactingacademy