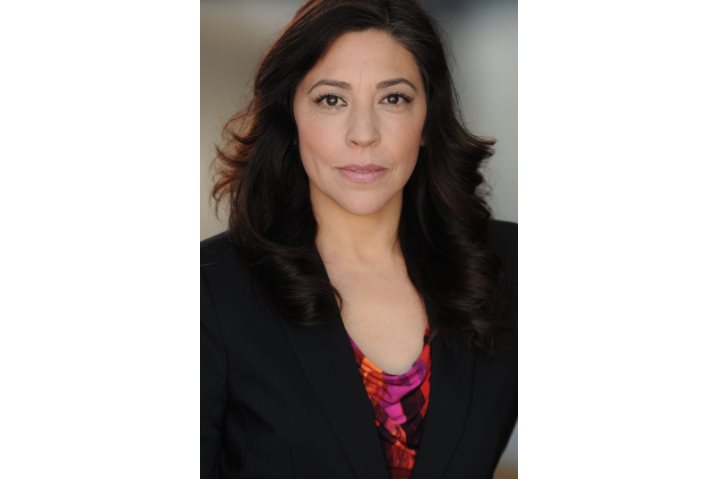 .Our last class for 2020! Great for all levels, ages 18 and above. Our September class sold out, so this is your last chance to get in on this popular series. 6 spots remain."Her insightful questions and gentle guidance and wonderful use of improvisation encouraged me to find much deeper levels of emotion in my acting and allowed me to be completely “in the moment." P. BradmanThis online class via the Zoom platform is the perfect way to stay engaged with your craft during these restricted times. Casting pro and award winning actor Tina D'Elia will work on scene studies and the do's and don'ts of self taping for auditions. This is also a great class for both working actors expanding skills, and for new actors learning on-camera acting techniques. "Tina D’Elia Authentic On-Camera Acting Class is appropriate for all actors, from beginner to seasoned professional. She meets you where you are. I found her on-camera coaching particularly helpful in finding physical tics and habits that have crept up over the years." Laura B.Course of 1 class. Wednesday October 28th. 11am-2pm. $95.00 for all 3 hours.