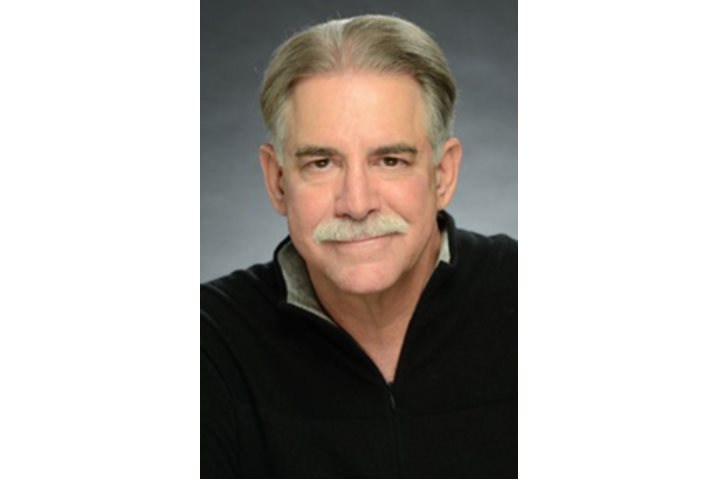 After an 18 month absence, Stan has returned to in studio classes with his popular series, “Up On Your Feet!” in our new location, Studio B at Smuin Ballet, 1830 17th St. San Francisco. All SF City Covid protocols will be followed: proof of full vaccination and masking (when not performing) are required to participate. Class size will be limited to 8 students in Studio B, a beautiful 680 square foot space with a new HVAC system and excellent ventilation. For 18 and above. Additionally, and because self-tapes have become the new audition paradigm for the foreseeable future, each student’s personal phone will be used to record their work. These classes will focus on the mechanics of creating your own, effective audition tapes. Each student’s work on camera will be recorded on their phone for both playback in class and later viewing at home."Stan’s great because he gets to the point and he’s honest. He doesn’t tell you what you want to hear, he tells you what you need to hear." K. CapalikOver 4 classes on consecutive Tuesday evenings, UP ON YOUR FEET will also include work on monologues, commercials, and 2-person TV and film scenes. Scripts are targeted specifically for each actor and are emailed to students prior to each class, allowing adequate time to prepare. This class is not suitable for beginners with no experience. "His manner is friendly and unpretentious and his work is greatly enhanced by his extensive experience as both an actor and director.” L. Wilson Stan's broad experience as an actor, director, and acting coach provides clear, effective instruction with no gimmicks. He’s particularly adept at focusing on each actor’s unique personality, casting type, strengths and weaknesses. Rather than limit his teaching to one particular philosophy or method, Stan's approach is designed to teach reliable acting techniques that are applicable in any acting or audition situation. Course of 4 classes: Tuesdays evenings, October 12th-November 2nd 7:00-10:00 p.m. $300.00Smuin Ballet, Studio B. 1830 17th St SF CA 94103. 4 spots remain.

ONLY LIMITED SEATING LEFT. UP ON YOUR FEET WITH STAN ROTH!! STARTS OCTOBER 12th!