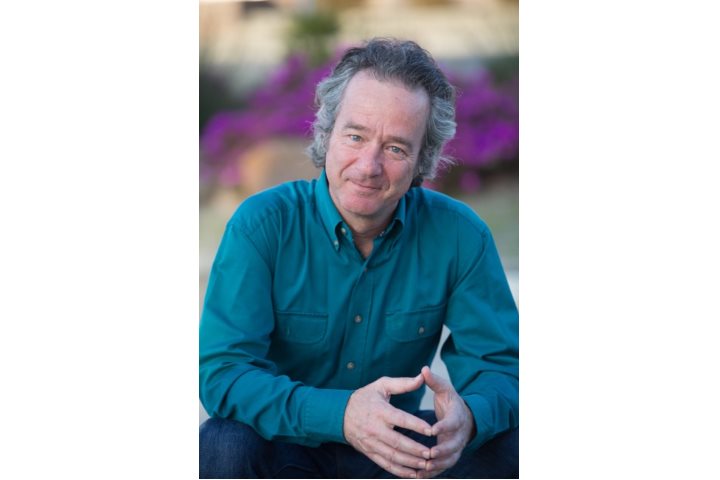 Excellent for all levels! 4 spaces remain."Jeffrey Weissman's excellent instructional technique, focus, and keen observation of each individual's particular acting skills are a few of the many reasons I choose to work with him again and again." Rick M.Four online coaching sessions via zoom, for on-camera, audition prep, rehearsals and on set work. Learn how to discover scene beats and set objectives, create a history and find the character arc, make action choices, and develop physical behaviors to bring the text to life. Plus, learn how to develop your relationship with the camera: matching action, hitting your marks, learning frame & eye lines, and effective close upsEach student will have a pre-session meeting with Jeffrey to establish what they need to focus on. Monologue and scenes will be recorded, then uploaded for viewing with participants with live coaching. Class will also cover technique for cold reading, working monologues, using improvisation (with and without a script), character development, scene study and the business of acting, focusing on marketing, negotiations, on set protocols, photo/resumes and cover letters."Jeffrey is hilarious and insightful and knows exactly how to nudge us into our best performances. definitely connecting with fellow actors more as well as getting better at cold-reading and memorizing scripts. " Bernard J.