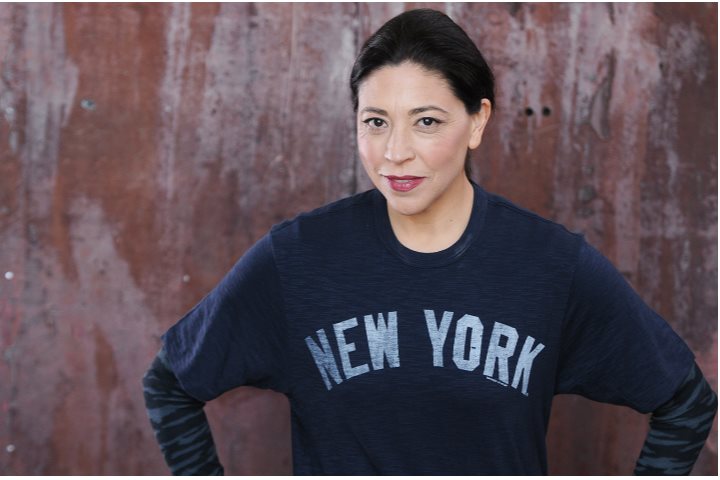 "Her honest and sincere approach to teaching and acting made me feel an immediate growth in my acting skills...Since taking Tina's acting classes I have more confidence in myself when I go into an audition and her classes have even helped me land my biggest acting role yet." Buddy R.This online class via the Zoom platform is excellent for all levels and the perfect way to stay engaged with your craft as we start to emerge from the restrictions! . At some point soon we will all be back at it and this workshop will help keep you ready for when that time comes! Casting pro and award winning actor Tina D'Elia will work on scene studies and the do's and don'ts of self taping for auditions. This is also a great class for both working actors expanding skills, and for new actors learning on-camera acting techniques."I learned some new character development skills that look at the character in a way I never did. I highly recommend Tina's class for any level actor that needs to further develop their skill. Chris S.