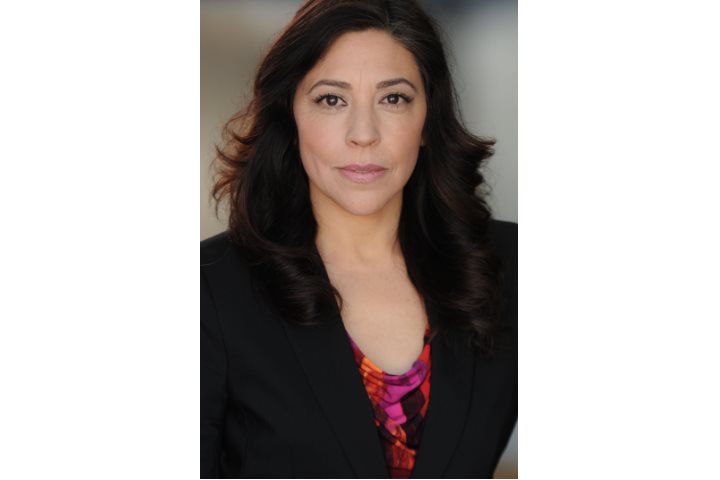 Yes, a new year and a new beginning. And away we go....Ages 18 and above. 9 seats remain."Tina D'Elia's Authentic Actor workshop is exactly what every actor needs right now. She gives actors relevant information and tools to keep up with an ever changing industry, especially in terms of auditioning via zoom and self-tapes." Tianna H. This online class via the Zoom platform is excellent for all levels and the perfect way to stay engaged with your craft during these extended, restricted times. . At some point soon we will all be back at it and this workshop will help you be ready for when that time comes! Casting pro and award winning actor Tina D'Elia will work on scene studies and the do's and don'ts of self taping for auditions. This is also a great class for both working actors expanding skills, and for new actors learning on-camera acting techniques. New EVENING class!"It’s not just the outstanding content of her lessons but also the personalized attention she lauds over each and every student..." Delores CCourse of 1 class. Wednesday January 27th, 6-9pm. $110.00