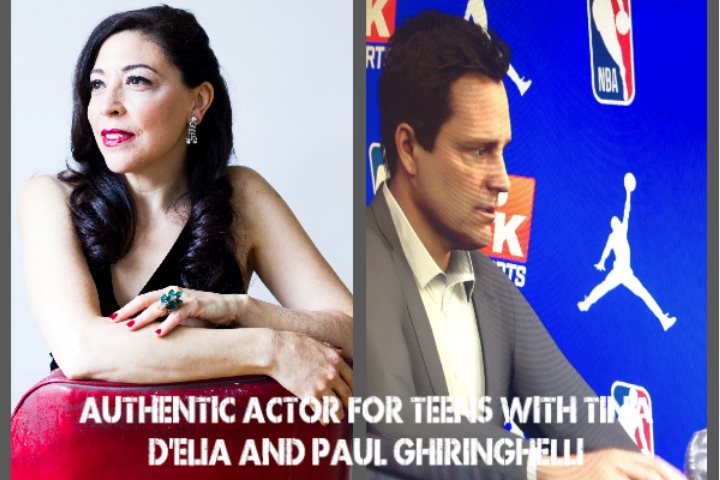 Casting Pros and award winning actors Tina D’Elia and Paul Ghiringhelli bring their 70 years of combined experience to help teach teens how to keep it simple and real in our new actor paradigm with AUTHENTIC ACTOR ON CAMERA FOR TEENS! Great for all levels and ages 12-17, this acting class will focus on proper phone framing for Self Taping slates and how to handle film and tv sides when home alone. Links to download your work will be made available after the acting workshop.“Tina D'Elia's Authentic Actor workshop is exactly what every actor needs right now. Tina never fails to lend her professionalism, and her expert guidance within the acting industry” Tianna H“Paul is one of the best, if not the best teachers I have ever had. His patience and enthusiasm are rare." John C.Course of 1 class. Saturday February 26th. 1:30-4pm. 150.00 Class size limited to 8 students. Must be fully vaccinated. New location at Smuin Ballet Studios. 1830 17th St. SF CA 94103