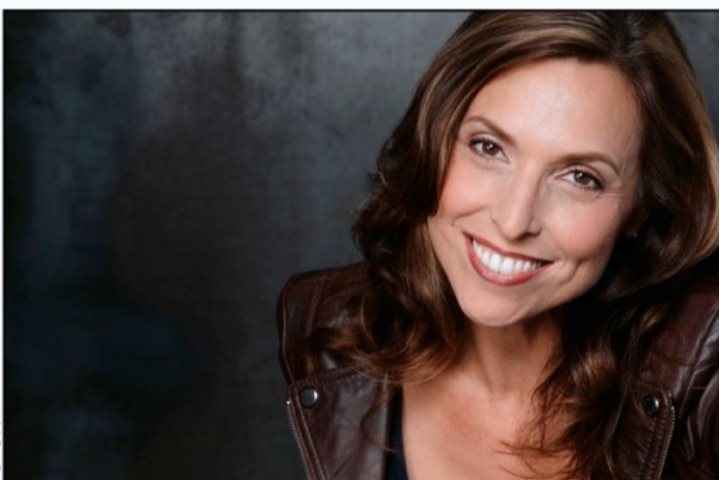 This online 2 week workshop is great for all levels 18 and above."Her directions are precise and always helpful… A class with Deb fink is a little like 20 classes with anyone else; just be sure to keep notes!" Cindy R.Do you wonder how the industry works, and how you fit into it? How you cultivate your goals of being a working actor on camera in this Bay Area market and perhaps in others like Los Angeles, New York or Atlanta? Do you want to understand how to submit a strong self-tape that can make you competitive for the kind of jobs you want to be booking, and how to market yourself for the kind of characters you want to play in the kind of paid work you strive for? COC Online will touch on all of this in addition to helping you understand your type specificity and range possibilities, and, how to be responsible for your own lasting success in your career pursuits.In this 2 week intensive, you will work on cold reads, plus commercial and theatrical scripts for camera, and review not only your work but fellow students with varying skill levels as well. We’ll also discuss next steps to creating rewarding work as you move forward in the business, continued education in this market and others, and review the important materials you need to compliment your craft in creating the career you desire!Course of 2 classes. Mondays August 9th and 16th. 6:30-9:30pm. $150.00

Date & Time : 09/08/2021 06:30:00 PM
Class Duration: 3 hours. 6:30-9:30pm. Mondays August 9th an 16th
Instructor: Deb Fink
Background: Deb Fink is a professional actor in theater, film, TV and Voice Over and has also been teaching and coaching privately and in class settings for over 30 years in LA, New York, San Francisco and Berkeley. She has worked with adults and teens who are serious about developing skills, craft and career knowledge about their long range goals to grow as actors in an ever changing industry. In addition to being a working actor, Deb is also a writer, producer, director and creative director (Branch Out Films), with a variety of projects currently in development. Recent credits include a number of voices in the award winning video game, Watch Dogs 2, and Dede the Diva Avocado in commercials and internet spots for Wholey Guacamole. In addition, Deb has appeared in lead, supporting and voice roles in Pixar Disney’s Oscar winning animated feature Coco and Finding Dory, Jurassic World, Enough Said, The Master, The Village Barbershop, Happily Even After, This Space Between Us, The Princess Diaries and Nine Months, as well as the lead, opposite Karen Black, in the short film “Warnings from the Bathtub”, for which she won best actress at the Bare Bones Film Festival. Deb has appeared on the television series Nash Bridges, and in commercials for clients such as Walgreens, Raleys, Oracle, HP and Volkswagen. Deb is a graduate of the American Academy of Dramatic Arts, and a former member of their repertory company. In addition, she has worked with a various theaters in San Francisco, Los Angeles and New York.
Location:
Zoom Pro Platform San Francisco, ca United States 94108
About San Francisco Acting Academy
The San Francisco Acting Academy

The San Francisco Acting Academy is a professional On Camera workshop school. Our mission: prepare actors to audition and work in the Bay Area acting market and connect those actors to the industry. Our comprehensive on-camera program includes Acting Fundamentals and Auditioning Technique for Commercials, Corporate Films, Television and Films. We offer classes for actors of all ages and experience levels. The San Francisco Acting Academy was founded in 2001 in collaboration with top casting professionals, actors and teachers in the San Francisco Bay Area. It is our goal to provide the space for both new and experienced actors to hone their on camera skills and to make them more competitive in the SFBA market. We offer a variety of classes geared to prepare actors for the demands of auditioning and working in the challenging Bay Area Market. Our instructors are the best in the business; not only accomplished working actors and teachers, but casting session directors, television and radio producers and theater directors. They bring a unique perspective from both sides of the performance and casting process. Our class sizes are kept to a minimum, giving each student ample time with each instructor.